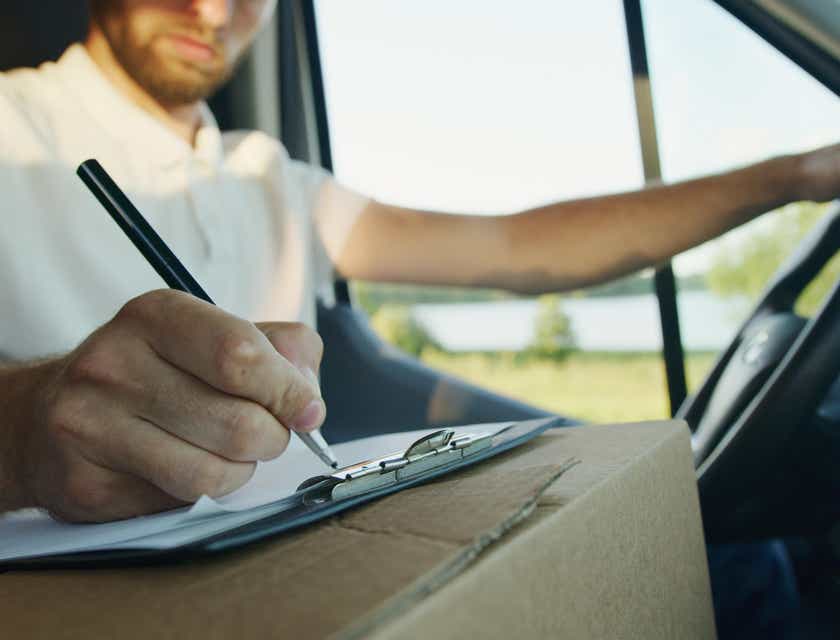 “You’ll learn to love it”, he said, my father’s wise words after purposely passing up a great deal on a burgundy Cadillac Eldorado for a 1988 Chevrolet Cheyenne. This was my first vehicle, and as a teen in high school, I didn’t understand why my father wanted to deny me luxury for a bucket of bolts. I wore the first impression of the truck on my face, which revealed itself as a mild grimace and a wrinkled forehead. I was disappointed, but being a newly licensed driver, I could not wait to speed off and show my friends how much I was driving and how much they weren’t.

After the new driver feelings wore off, I became aware that my truck was a great daily driver-then the radio gave out. I was so angry and scolded my father for buying me this red piece of junk, but drove on anyway. The next few days as things settled, I got back into my routine and was introduced to the mistakes new drivers make. I was heading toward the gas station from a fast food restaurant when suddenly; I heard a loud thud and my truck left the ground. After nearly being hit by oncoming traffic and finally pulling into a parking lot, I realized I had cleared an eight inch high concrete median. I was shaken, but my truck-solid.

City life does not lend itself to being outside, but this truck changed things. I found myself parking at functions and lowering the gate of the bed, sitting and enjoying the breeze. There were also times when I wanted to escape the four walls, so I took a comforter, lined the bed of my truck, and watched the stars blink as I pondered the problems of an adolescent. Unbeknownst to me, I had grown attached to ol’ red. She was so forgiving, from the median jumping to the missed oil changes, I was never let down. I even went down to my local Chevrolet dealership and purchased an American flag sticker that fit right over the golden Chevy emblem on the front grill of my truck. logistics in Manila

A hundred thousand miles later, I received a job offer while in college and decided it was time to sell; and when the papers were signed the mild grimace and wrinkled forehead appeared again, but this time it was a different kind of disappointment.