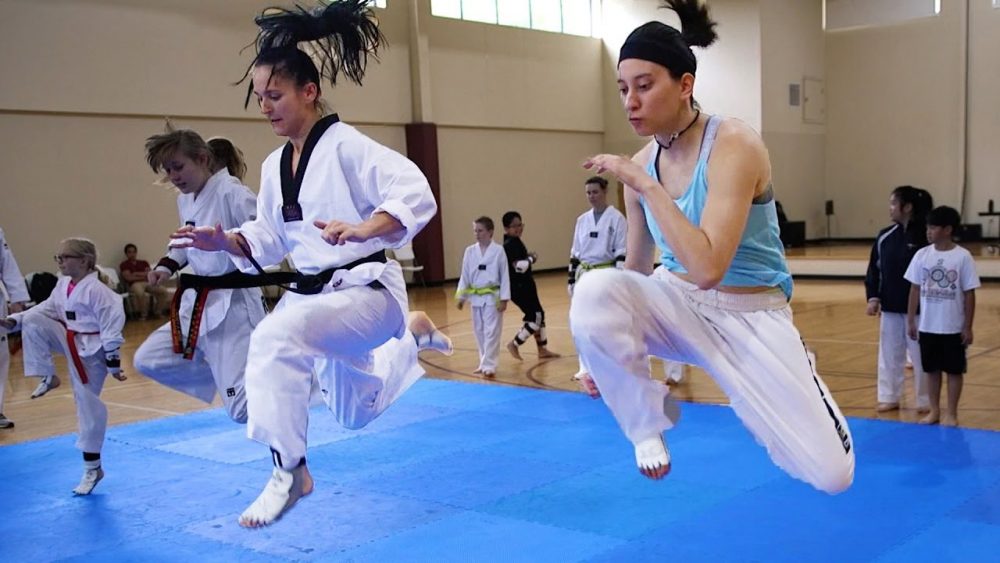 Martial arts is the word of the day! One of the best self-defence tools and an art unto itself, taekwondo is one of the most popular forms of this combat style, as compared to most renowned martial arts which originate from China in the form of Kung-Fu, tai chi and from nations such as Thailand with their native martial arts style of Muay Thai, taekwondo originates from South Korea and is widely practised and taught both as a self-defence technique and a competitive sport. Whether you’re looking to pursue a career in martial arts or want to learn it as an additional feather in your cap of skills, join us as we tell you what taekwondo is, what its benefits are, and the best taekwondo school in Singapore.

Taekwondo is a Korean martial art focused on the art of combat through high kicks, spinning kicks, punching techniques, and a better understanding of the role of body balance in martial arts. And taekwondo has five basic elements –

Career paths as a student of taekwondo

This Korean martial art has an established presence in some of the world’s foremost sporting events; as an accomplished and proven student of taekwondo, you can look at competitions in –

Singapore is a great place to be if you’re looking to learn this martial art as a career. Taekwondo is also a martial art with a rich history of which you can become a part today!